Backed by more than 30 years in the United States, we are the company able to offer a comprehensive service guaranteed with the highest technology and quality in every event we do.

Formerly known as JSAV, Inspire is a company that delivers the full spectrum of audiovisual services. With over 25 years of experience in Mexico and almost 35 in the United States, we are able to offer a guaranteed comprehensive service with the highest quality and best technology in every event we take on. We provide audio, video, lighting and staging services for productions. We help our clients capture a wide ranging audience, communicate their message and reinforce their brand.

Design and execution of corporate and social event productions, including creative, scenic, audio visual and lighting rental services. We partner with hotels, convention centers, meeting planners and producers alike to provide unique and one of a kind experiences for the end customer.

We have operations in multiple countries and numerous “in-house” properties. We provide our clients our team of skilled technicians, the technology and the quality that set us apart, guaranteeing them success in their important event. 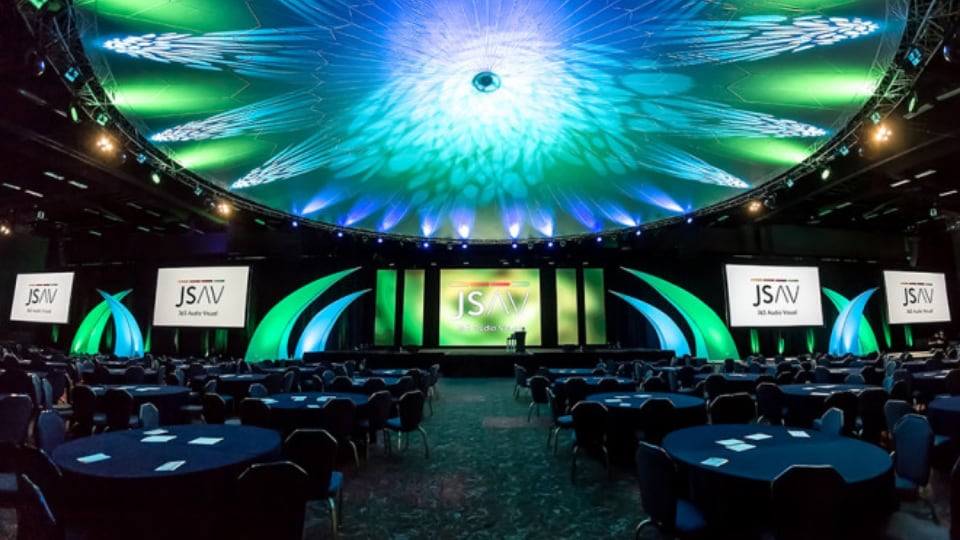 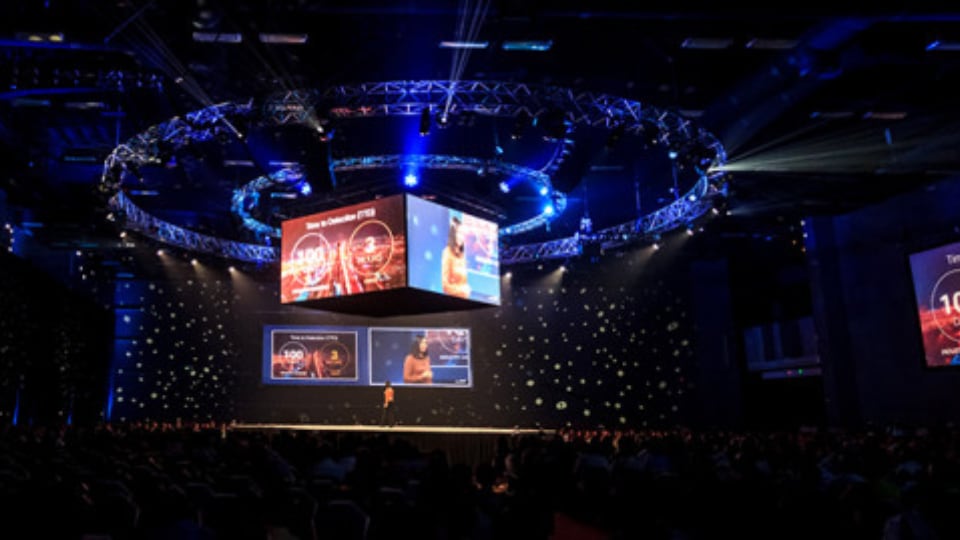 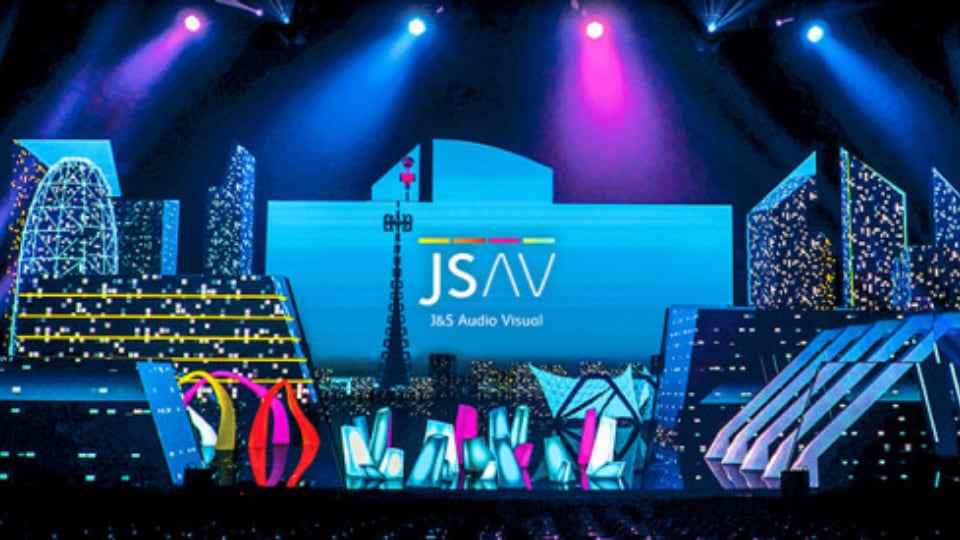 In a monumental undertaking, JSAV took on the challenge to produce the entire Grand Opening Party for the HARD ROCK HOTEL LOS CABOS (HRHLC), and with “smashing” success. The event included the opening concert with Bret Michaels, press conference, the celebrities red carpet and interviews, the infamous guitar smash, Enrique Iglesias concert, the After Party, VIP after party, and the pool party with Lil Jon.

JSAV’s design team created a unique and magical environment for each area, and did so with style and sophistication, the Hard Rock way! The on-site crews were flawless in the execution of each event and we definitely impressed all the guests in attendance.

JSAV managed to provide over 90% of the equipment, stages and scenic looks including the enormous 80ft (24m) diameter Magic Sky with her elegant chandeliers, the concert ground support, a custom-built guitar stage for the guitar smash, after party with mapping on our Warped set and the dance boxes for the Go-Go Dancers. Our Meyer audio system with well over a hundred robotic lights and LED video wall panels were for the concert alone, not to mention all of the other events happening at the same time. In total, JSAV supplied over eight tractor trailers of gear & scenic for this event, marking one of the largest shows ever done in Los Cabos, and by far, one of the most impressive!

With close to 1,500 planners, clients and guests in attendance, it was important the we demonstrated the capabilities of this amazing hotel and the destination. After all, the HRHLC was built for weddings and groups in mind. Come and see what all the rage is about… we’ll rock your world!

JSAV is proud to be the in-house AV partner for the new Hard Rock Hotel, Los Cabos. We appreciate the trust that they have shown in our services and ability to handle such an important event such as the GOP for the HRHLC. 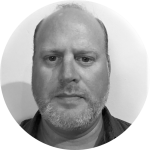