The leading event, staging, audiovisual and production services company in the Bahamas.

“We strive for excellence… but perfection is our goal!”

Zamar Audio Visual and Productions is the leading major event, staging, audio-visual and production services company in The Bahamas. Zamar’s services include, lighting , audio, video, rigging systems, stage design and development and audio visual meeting support. With its impeccable attention to detail, Zamar has the ability to transform a vision into a complete experience by combining superior service, innovative technology and quality equipment.

Since 1999, Zamar Audio Visual and Productions has been the in house audio-visual and production services provider at Atlantis. Zamar has serviced both local and international clients with both small and large meetings such as FIFA, Miss Teen USA, Minolta, Franklin Templeton and many others.

The company employs over fifty, (50), full time employees in New Providence and Grand Bahama with expertise in various areas from business administration to technical services. 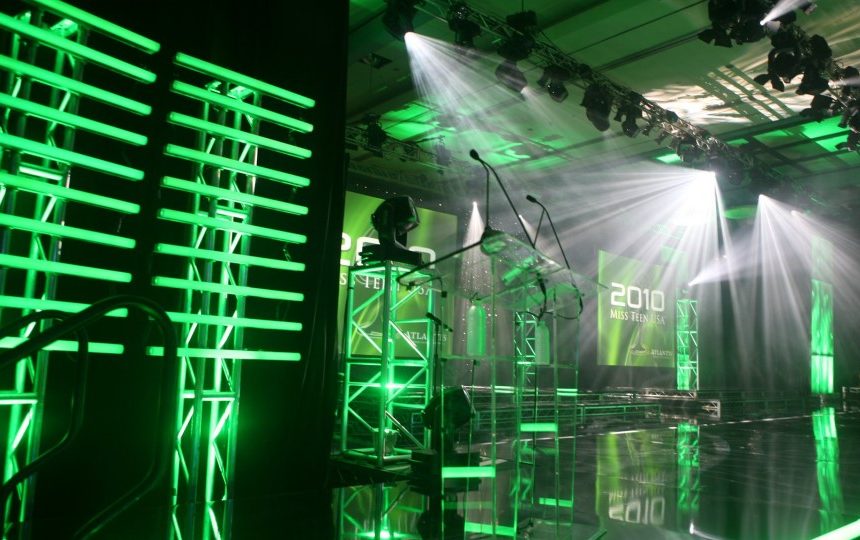 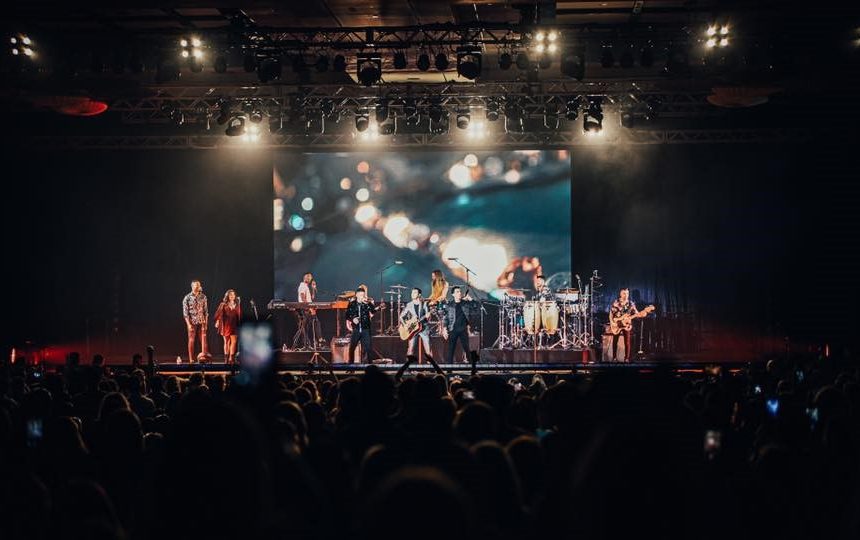 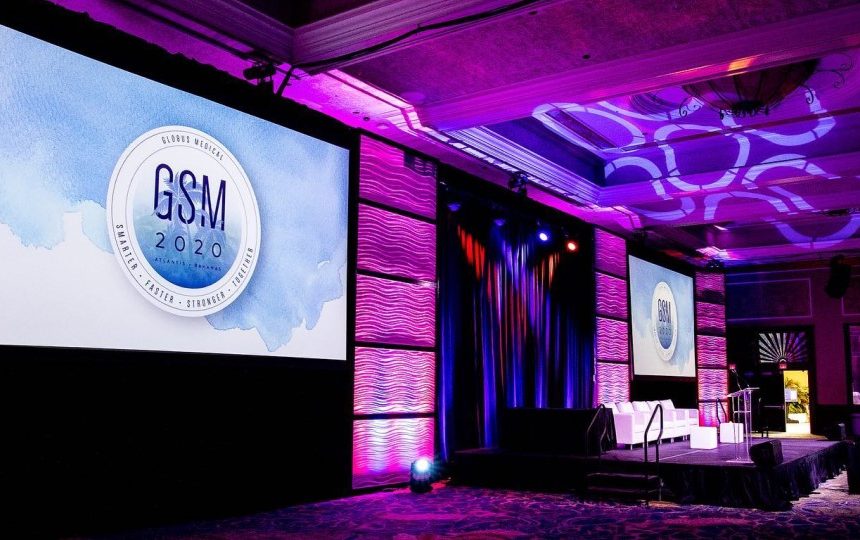 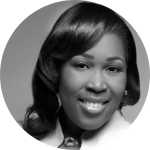